Who Are Ya? Mamadou Sakho (Liverpool)

Your whistle-stop guide to the latest Premier League arrivals

Did you know?
Sakho is nicknamed Kirikou after a character in a French animated film with a similar hairstyle. 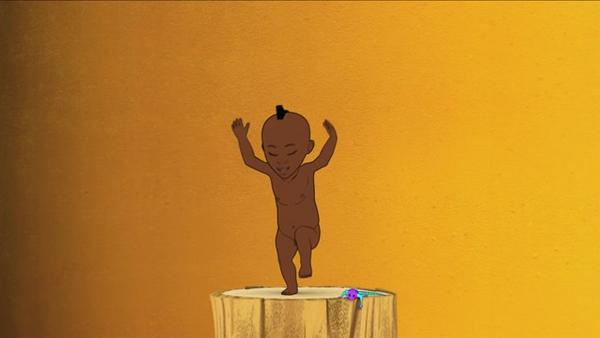 What’s the deal?
The Reds have snapped up Sakho on what they have described as a “long-term contract”. The France international came through the ranks at PSG, captaining the club at the age of 17 and clocking up more than 150 appearances for them.

The fact that he has been allowed to leave speaks volumes about PSG’s current transfer policy, but Brendan Rodgers’ side could be the beneficiaries.

What do they say?

“I’m really looking forward to cracking on with work and I can’t wait to get on the pitch. I know the Liverpool fans are fantastic and while I was in France, it was clear for me to see they are amongst the best in England.”
Mamadou Sakho

“The club would like to thank Mamadou for the unwavering devotion he has shown to the famous red and blue jersey over the years, and wishes him every success for the future across the Channel.”
PSG statement

Wout Weghorst vs Chris Wood: Have Burnley or Newcastle got the better deal?

Should Manchester United Prioritise Building a Better Squad, or Signing a Superstar?