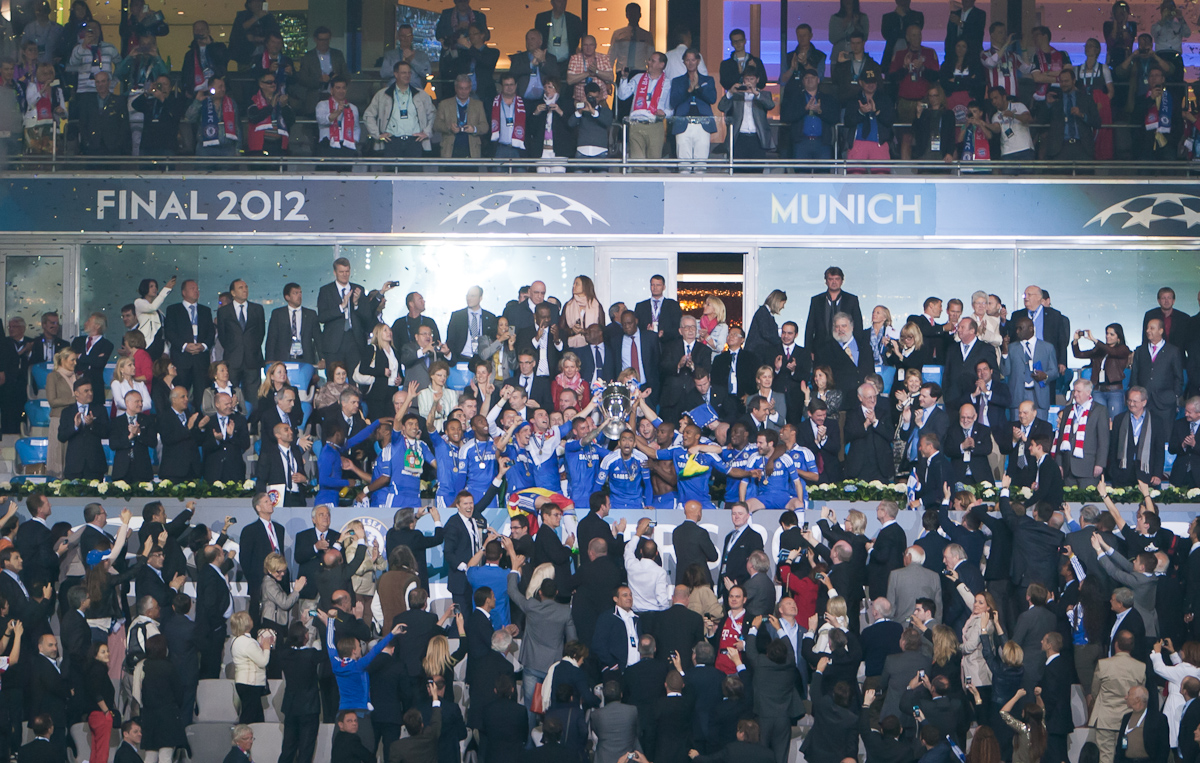 Chelsea’s players reportedly got a very prompt reply to their enquiries as to whether they would be in line for a bonus for winning the Europa League.

The Champions League holders put out the feelers to see if they would be in-line for a bumper pay day if they won Uefa’s second-tier silverware instead this season.

Chief executive Ron Gourlay is said to have shot down questions about a possible reward for lifting the trophy in a short conversation with the players’ representatives.

A source told The Sun: “There’s nothing in the players’ contracts about a bonus for the Europa League as no-one expected them to be in it.

“Now they’re through to the semi-finals, the players decided to ask.

“They got a quick response — the best way to describe it is short shrift.”