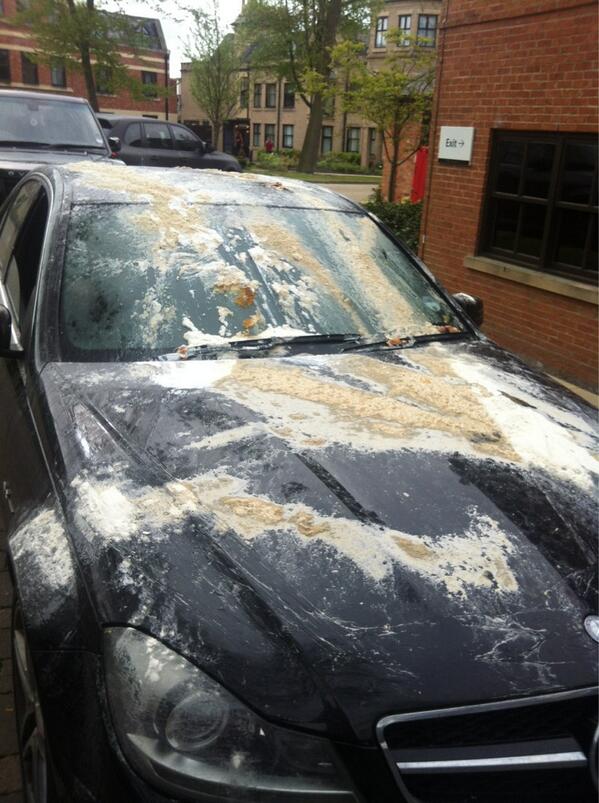 Mark Van Bommel bows out in style with a straight red card in his retirement game. He would’ve wanted it that way [Dirty Tackle]

David Beckham on winning the French title with PSG [SNTV]