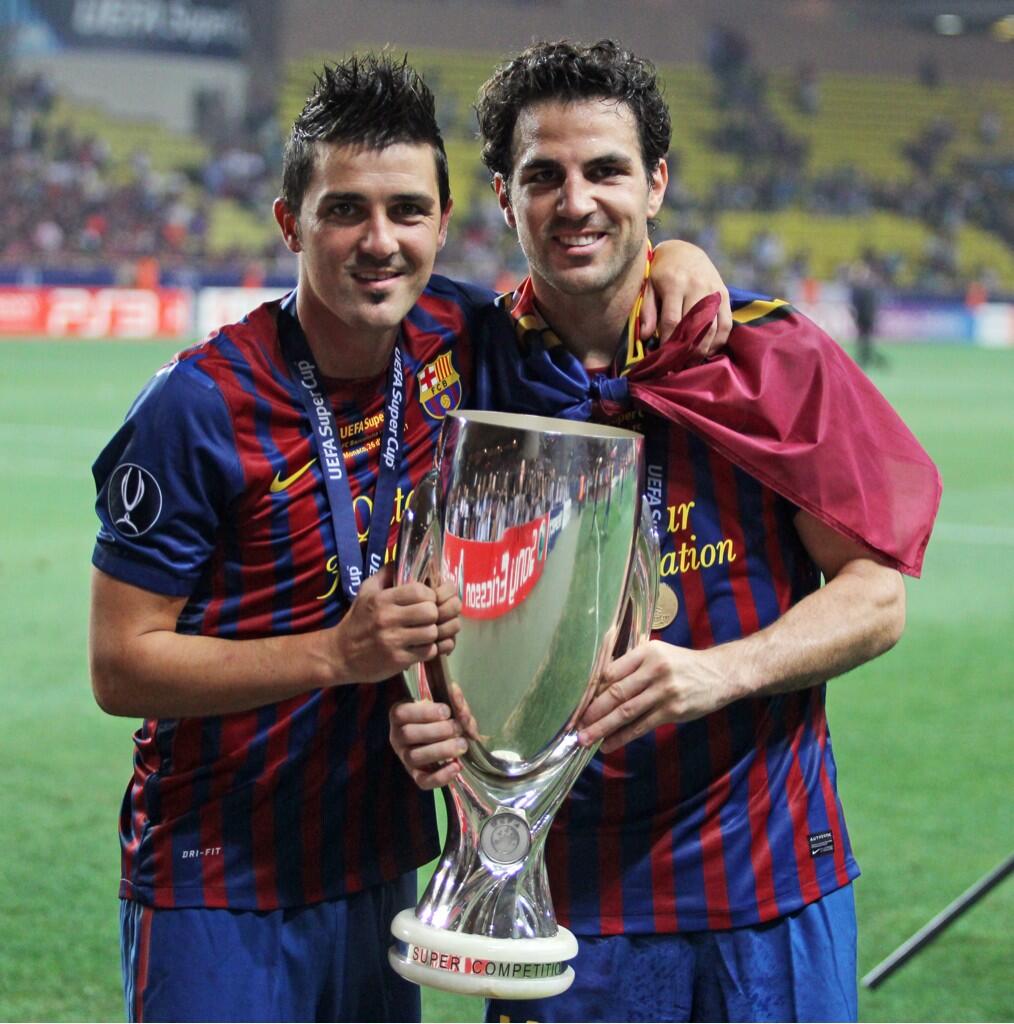 Barcelona have told Manchester United that they will not sell Cesc Fabregas.

The former Arsenal captain is one of David Moyes’ main transfer targets this summer. But Barca say they will not let him leave, no matter how much United offer.

FC Barcelona vice-president Josep Maria Bartomeu said: “It doesn’t matter what any offer from Manchester United is – we’re not selling him. We’re counting on him. He’s not for sale.

“If there was a higher offer would we accept it? No. He’s a great player. It doesn’t bother us that Manchester United want him. We’re proud that a club like that wants one of our players.”

United have already had two bids for the midfielder turned down. And as recently as yesterday, Moyes said the champions’ efforts to sign Fabregas were “ongoing”.

Barca will hope to put an end to the speculation with that fairly unequivocal statement, but it’s unlikely that the rumours, or United, will go away.