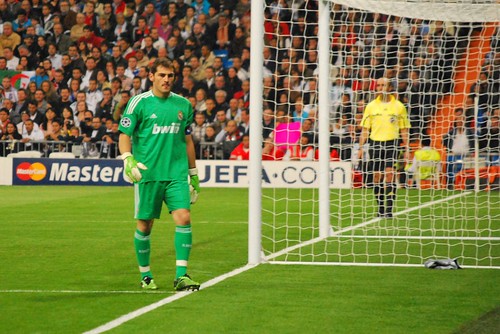 Gareth Bale is one of the top three or four players in Europe, according to Real Madrid goalkeeper Iker Casillas.

Casillas’ club are currently desperately trying to ensure that Spurs star Bale is their player next season. And the Spain captain has been talking up the Welshman’s ability ahead of a possible deal.

He said: “We are talking about one of the top three or four best players in Europe and it’s normal that his name is being discussed because he has all the qualities a footballer needs.

“Every transfer is controversial in its own way, for better or worse, but we are speaking about a very good, decisive player.

“I’m sure we’ll make another signing before the transfer window shuts.”